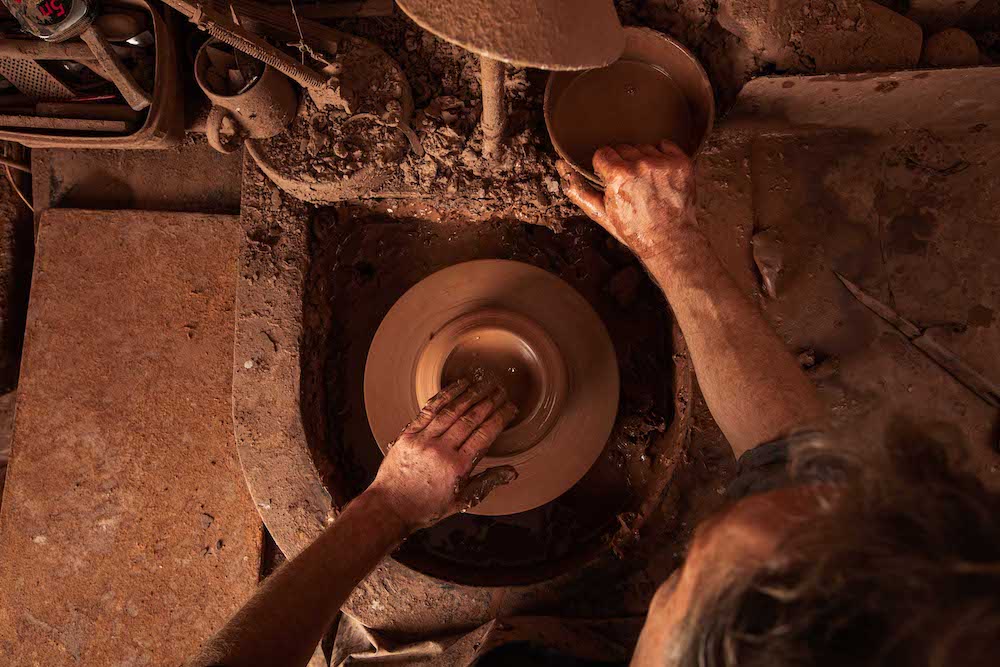 As part of our writing strand, we proposed a new writing project under the title ‘Artisans of Clonmel’ in collaboration with the Cashel Arts Festival with writing mentor Sue Leonard at the helm once again.

Walking through the streets of Clonmel (or Cashel) and frequenting its shops over the years, one notices that there are many faces and people that remain constant and pepper its streetscape with low key but useful activities. The shoe repair man comes to mind, the silversmith, the butcher boy, the baker… not to mention those behind the scene who prepare our food, repair our cars, fix our clothes, build our houses, tend our gardens. It is this cohort of ‘less visible’ citizens than we wish to investigate and celebrate with this new project, ‘Artisans of Clonmel’, which will pair up a local community writer with local artisans to find out more about who they are, what their work entails and what is the source of their contentment?

The project included an interview and editing skills masterclass on Saturday 28th May for a group of 16 writers from the Clonmel and Cashel area with well-known journalist and ghost writer, Sue Leonard. As part of the project which runs in partnership with Cashel Arts Festival, each writer got to interview at least one of a number of local artisans who have distinguished themselves with outstanding skills and craftmanship. During the month of June, interviews took place with mentor Sue Leonard guiding the writers in the process of shaping the stories, providing feedback and one-to-one mentoring sessions for each writer. The final essays are published in a designed brochure with photographs by John Kelly (Clonmel) and Denis Vahey (Cashel). Both books will be launched at their respective festivals during the month of September. For more information, contact us by email at: tipperaryartisans@gmail.com

A Journalist and Ghostwriter, Sue is the co-author of two recent number one bestsellers: Whispering Hope, the True Story of the Magdalene Women, (Orion 2015,) and An Act of Love with Marie Fleming, recounting Marie’s extraordinary life, and fight for the right to die with dignity.(Hachette Ireland, 2014)

If Memory Serves Me Wrong, co written with the actor and Riverdance manager, Ronan Smith, has recently been published by New Island Books. She is also the author of Keys to the Cage (New Island, 2010). She has worked on eight other books as a ghost writer, two, for Penguin Ireland, were best sellers.

As a journalist, Sue has written for The Irish Times, the Irish Independent, the Irish Examiner, The Evening Herald, Image Magazine, and numerous other publications. A former columnist with the Evening Herald she currently writes the ‘Beginner’s Pluck’ book column for the Irish Examiner, and the Debut Roundup Column for Books Ireland. She has interviewed countless authors, including eleven winners of the Man Booker Prize.